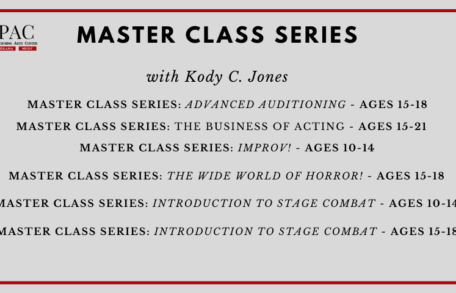 Master Class Series: Advanced Auditioning Join this fast-paced masterclass that delivers tips and knowledge for auditioning at your school, within your community, but also the professional world. This instructor will clue you in on little known tricks of the trade that will build your confidence and help prepare you more than ever for your next 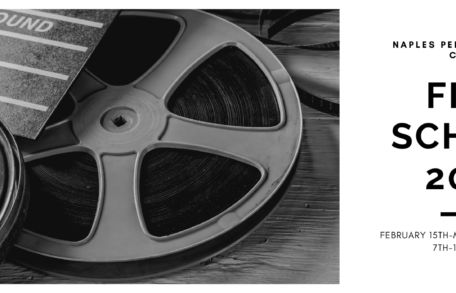 Enroll in Our Screenwriting Lab! There’s never been a better time to start a career as a screenwriter! With technological breakthroughs bringing the cost of making and distributing movies down to almost nothing, there’s going to be a huge demand for great scripts—and for people who can write them. Whether you want to write microbudget 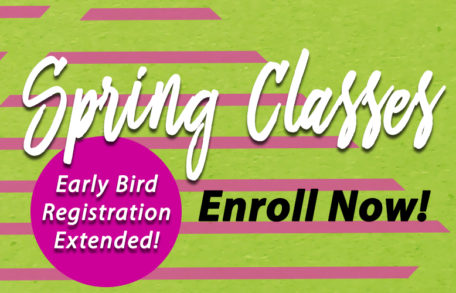 NPAC is Launching Our Film School!   After this 10 week Film School, taught by writer & director Curtis Collins, students will be able to write a short film, create a storyboard, then cast, shoot and edit the film. From story-boarding to editing, this Film School will cover the entire process of movie making. Additionally, students will