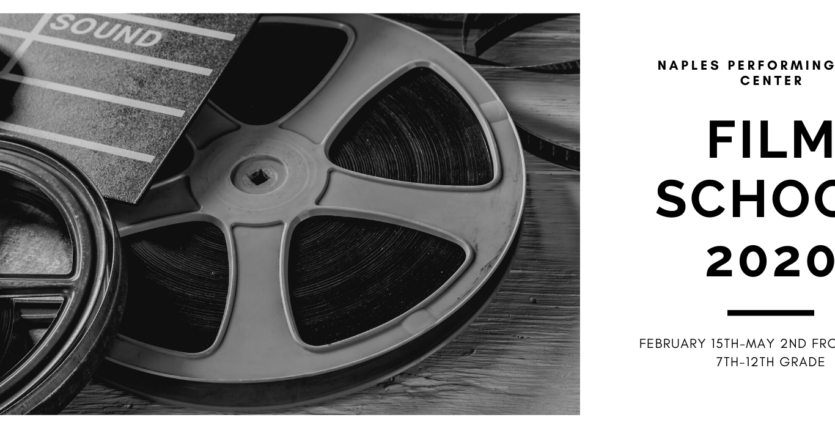 Do you want to make a movie? Learn how to use the power of film with this exciting intro to film-making class! Students will pitch, write, produce, cast, edit, and showcase their short films at the very first NPAC Film Festival! TV/Film actor/producer Nick Puga will guide and mentor the art of visual story telling to bring your ideas to life in an 9-week long course. Films produced will be screened at a red carpet film festival event with awards recognizing their talents, hard work, and dedication.