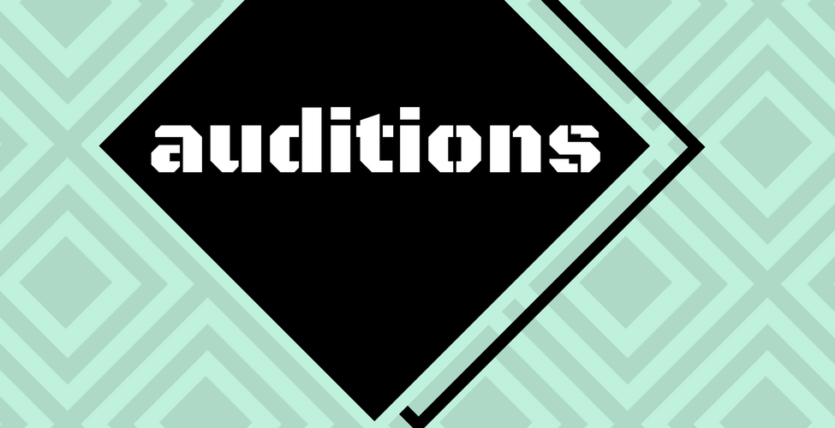 NPAC’s MainStage fall auditions for NEWSIES will be held on Sunday, August 11th (4-7pm)and Wednesday, August 14th (4:30pm-7:30pm) at the Naples Performing Arts Center. MainStage auditions are for students in 9th grade up to 19 years of age only (unless you have been invited by the director).

Stop the presses! This Disney film turned Tony-winning Broadway hit inspires everyone to fight for what’s right and seize the day. Set in turn-of-the century New York City, NEWSIES is the rousing tale of Jack Kelly, a charismatic newsboy and leader of a band of teenaged “newsies.” When titans of publishing raise distribution prices at the newsboys’ expense, Jack rallies newsies from across the city to strike against the unfair conditions and fight for what’s right!

Grades: 9th grade up to 19 years old (Unless you have been invited to audition by the Artistic Director)