About: I’M A STAR

About: I’M A STAR 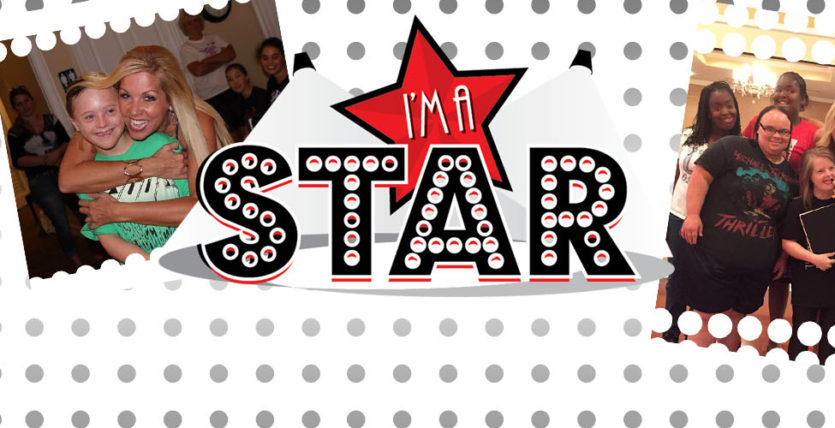 For people with physical and intellectual disabilities

NAPLES – There wasn’t a dry eye in the ballroom during June’s I’m a Star performances at Naples Performing Arts Center. “These are the most beautiful people I’ve ever met,” said a tearful Lori Oliver, founder & CEO of Naples Performing Arts Center. “These children and adults have the chance to challenge themselves in the awesome Special Olympics program, but they don’t have the opportunity to shine on the stage. I wanted to give them the opportunity to be a star!”

Oliver started the I’m a Star program in 2015 to give students with intellectual challenges not only the ability to perform for friends and family, but also to learn theater vocabulary, choreography, and team work.

Each participant chose what they would like to work on during the six-eight week training program. Through a combination of Oliver’s direction and Broadway Buddies, young mentors from Naples Performing Arts Center’s musical theater company, participants performed acts that included smash hits from musical theater, challenging ballroom dance numbers, and even standup comedy!

Tickets for the initial showing quickly sold-out. Sixty people were turned away at the door, so Oliver added a second encore performance. Lizzy Castro, one of the participants stated, “We really are stars!”

The I’m a Star students and Broadway Buddies would end every rehearsal in a huddle. “All hands in”, shouted Oliver. “On three, 1…2…3…” and with a loud and excited roar all would yell, “I’m a Star!” Mission accomplished!

Naples Performing Arts Center is a not-for-profit 501(c)(3) organization which offers I’m a Star free of charge to participants through generous community support. If you would like to get involved in raising funds for I’m a Star then you may find the advice on the GoFundMe website very helpful. NPAC is currently raising money to offer year-round curriculum and performance opportunities for I’m a Star. 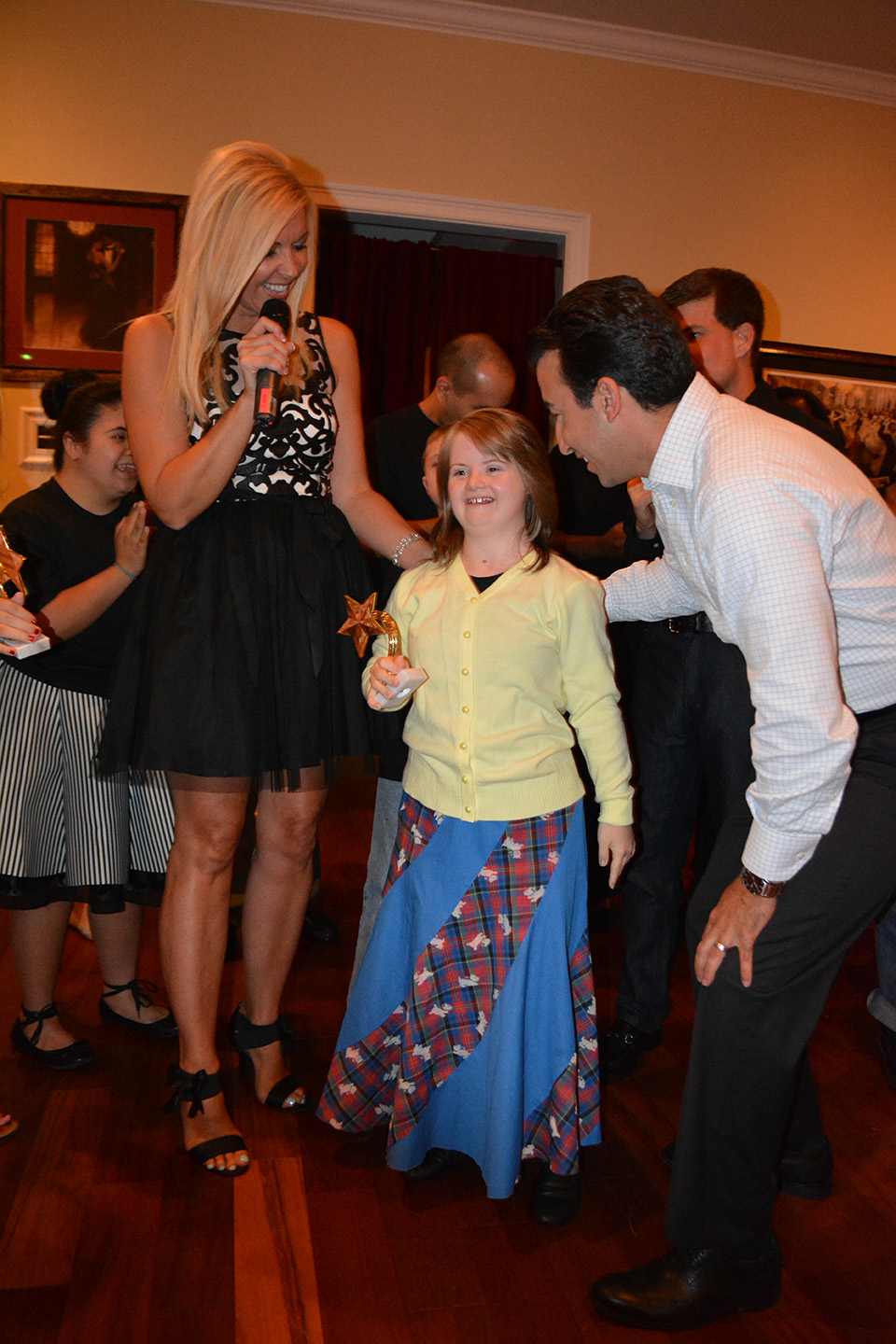 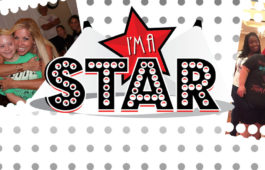 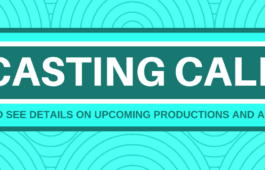 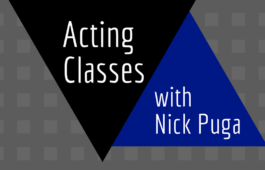 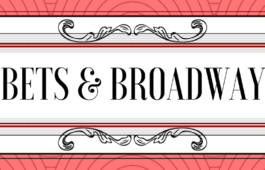 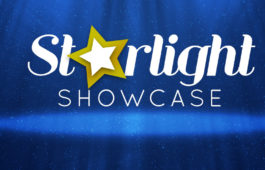 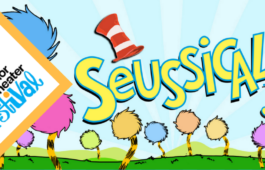 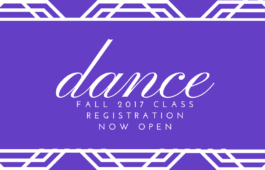 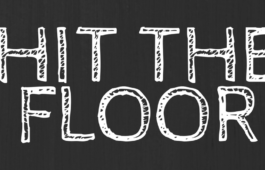 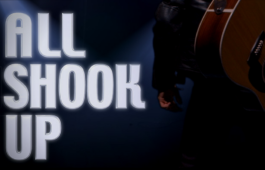