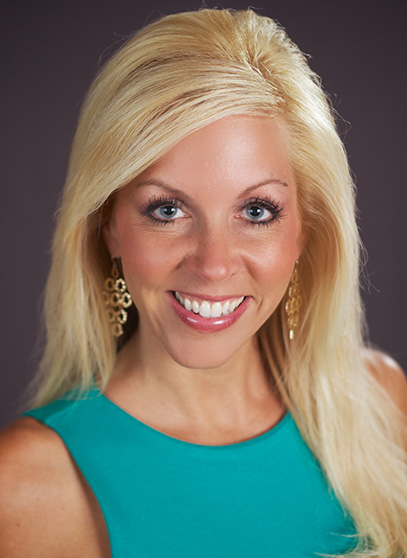 Lori Oliver is the founder and president of Naples Performing Arts Center, Inc.

As a mother of two, she saw the need to act on her dream to create one place where children could grow their confidence and receive exceptional, classical training in the performing arts.

Lori’s vision and enthusiasm for learning is evident in all aspects of this not-for-profit organization from music and dance lessons to bright lights of the musical theater stage.

With a talented team around her, Lori focuses much of her time as director of NPAC’s musical theater program. Recent directing credits include Thoroughly Modern Millie, Cinderella, Footloose, Grease, Annie, Little Mermaid, Beauty and the Beast, and The King and I.

Growing up in Dayton, Ohio, Lori attended a school that specialized in the performing arts. She was in her first show, “The King and I,” at age five and continued with lead and ensemble roles through high school. Lori earned a bachelor’s degree in behavioral sciences and psychology from North Central University in Minneapolis. She went on to pursue a master’s degree in educational psychology at Bradley University.

Lori Oliver has added her keen eye for direction to some of southwest Florida’s largest community events. For seven years, Lori directed a local version of “Dancing with the Stars” benefiting Literacy Volunteers of Collier County. She directed entertainment at the 2012 grand opening gala for the Golisano Children’s Museum of Naples, the 2013 American Girl Fashion Show, and the 2015 Patriot Pops performance at Artis—Naples among other big name events.

In the summer of 2015, Lori launched “I’m a Star” — the first-of-its-kind program which gives special needs children the opportunity to train in musical theater and feel the joy of performing on stage.

She credits a love for the performing arts from years of watching her mom direct a 100 voice choir at her dad’s church. Lori’s parents, Dave and Jan Ridge, live in Estero and remain active supporters of Naples Performing Arts Center.

Lori is married to NBC2 News Anchor Chad Oliver. The two met while partnering and winning “Best Dance” during the 2011 “Dancing with the Stars” for Literacy. The couples lives in Bonita Springs with two children, Allie and Luke, who both take part in NPAC’s Junior Stage and Main Stage Productions.