May 4, 2021 No Comments Acting,Auditions,News,Shows,Special Events npac2016 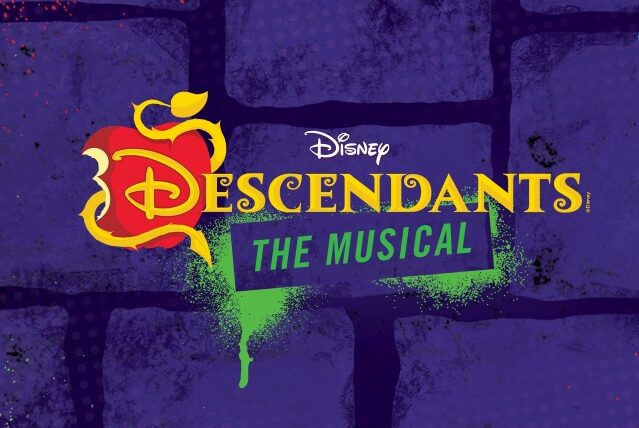 *Auditions for Hello, Dolly! will be at the same time. If you are auditioning for both shows you only  need to sign up for ONE slot.

Ages: 10-16(unless you have been invited by the director)