May 4, 2021 No Comments Acting,Auditions,MainStage,News,Shows,Special Events npac2016 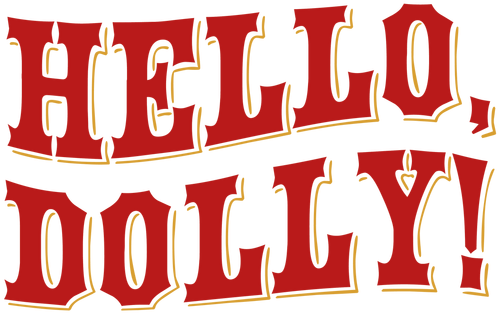 NPAC’s  fall auditions for Hello, Dolly! will be held on Saturday, August 14th with callbacks on Sunday, August 15th at Naples Performing Arts Center. Hello, Dolly! auditions are for students in 8th grade and up (unless you have been invited by the director).

*Auditions for Disney’s Descendants will be at the same time. If you are auditioning for both shows you only need to sign up for ONE slot.

Ages: 8th grade and up (unless you have been invited by the director)